Keeping in view the experience of last year due to Covid-19, from this year onwards

THE OPENING CEREMONY AND AWARD CEREMONY WILL BE HELD ON 6TH JANUARY 2023 ON THE FIRST DAY OF THE FESTIVAL.

Screening of films and other activities will be organized from the next day on 7th January 2023 (Daily 10:00 AM to 10:00 PM). Like: - Jaipur Film Market | International Co-Production Meet | World Cinema Summit | Global Film Tourism Summit | Indian Panorama | Workshops | Seminars etc.

THE FESTIVAL PROGRAM WILL BE RELEASED ON 21 DECEMBER 2022.

NOMINATED 12 FILMS (JIFF Indian Panorama) HAVE BEEN ANNOUNCED ON 28TH OCT. FOR JIFF 2023

The prestigious jury includes Jim Rygiel, who has won 3 Academy Awards [Oscars] and 3 BAFTAs for Best Visual Effects for the very popular film THE LORD OF THE RINGS TRILOGY. Stephen Castor from Hollywood is on the Jury, who has partnered in business with Jim Rygiel, three-time Oscar winner for Best Visual Effects for THE LORD OF THE RINGS TRILOGY. Marc Baschet is a big producer and cinematographer, known for No Man's Land [2001, Oscar-winning film], Before the Rain [1994] and The Adopted Son [1998] is also a Jury member, who has participated in JIFF twice. The jury has two big names from the Indian Film Industry as well including veteran screenplay writer and teacher Anjum Rajabali. He has written films like Drohkaal [1994], Ghulam [1998], The Legend of Bhagat Singh [2002], Toofan (2021), Satyagraha (2013), Chakravyuh (2012), Aarakshan (2011), Raajneeti (2010), Apaharan (2005). He’s known for advocating for the rights of Indian scriptwriters. Shaji N Karun is an Indian film director and cinematographer, who would be the Chairperson of this jury. His debut film Piravi [1988] won the Caméra d'Or – Mention d'honneur at the 1989 Cannes Film Festival. 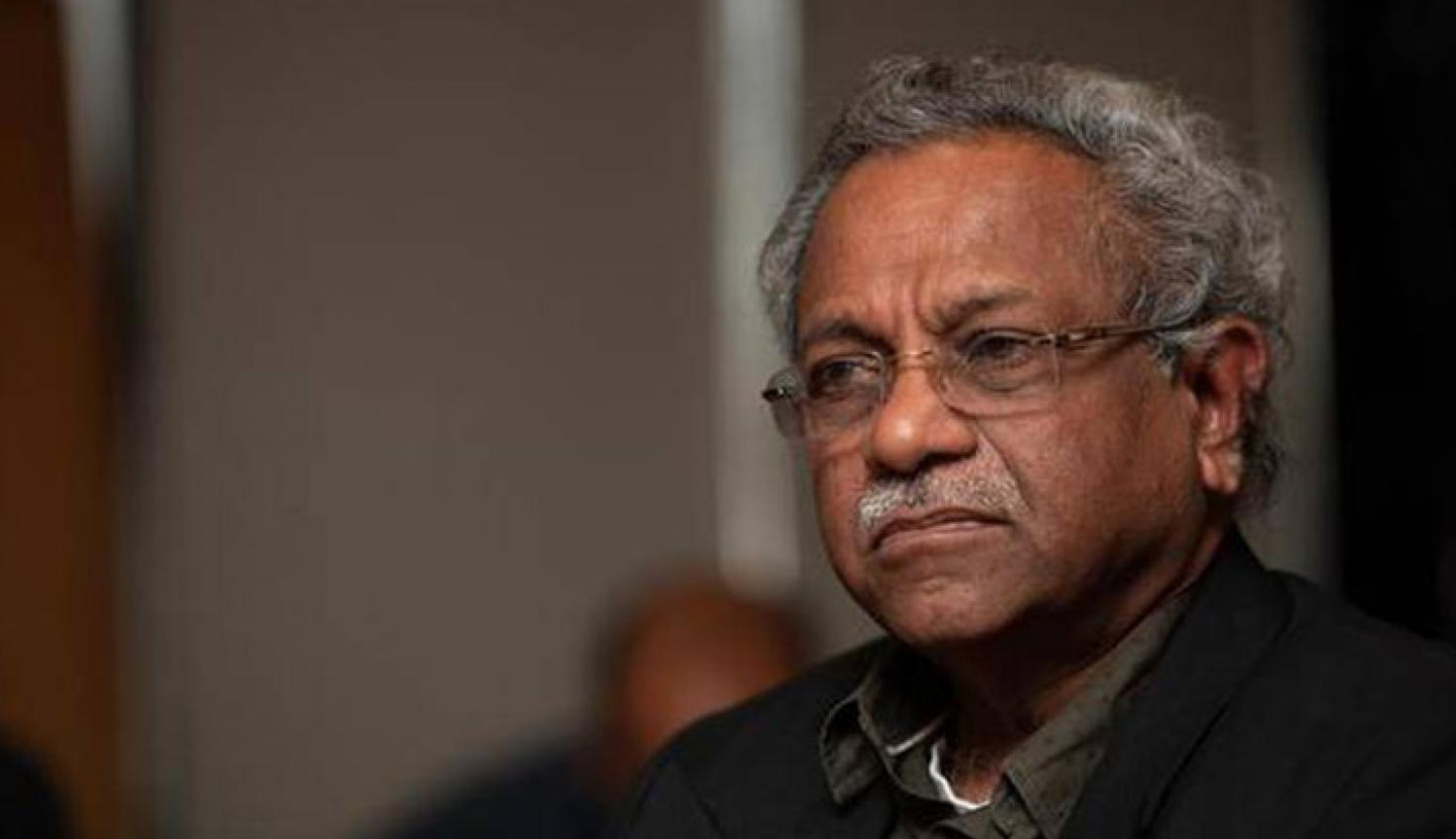 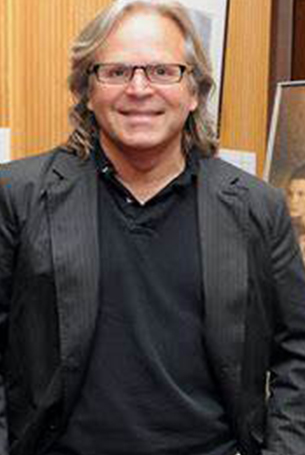 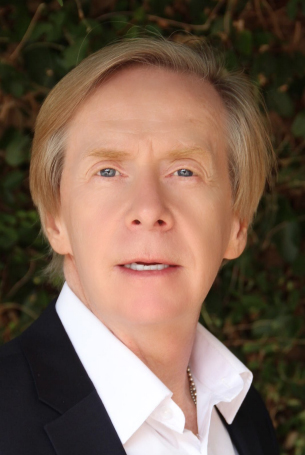 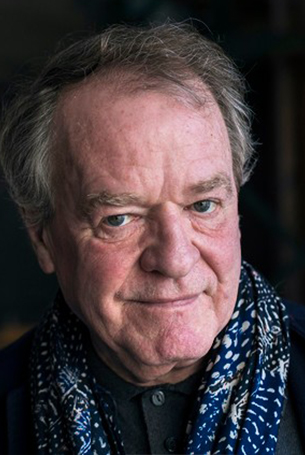 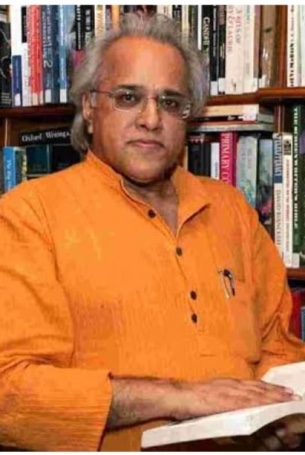 TORCH CAMPAIGN IN THE 1O CITIES OF THE COUNTRY